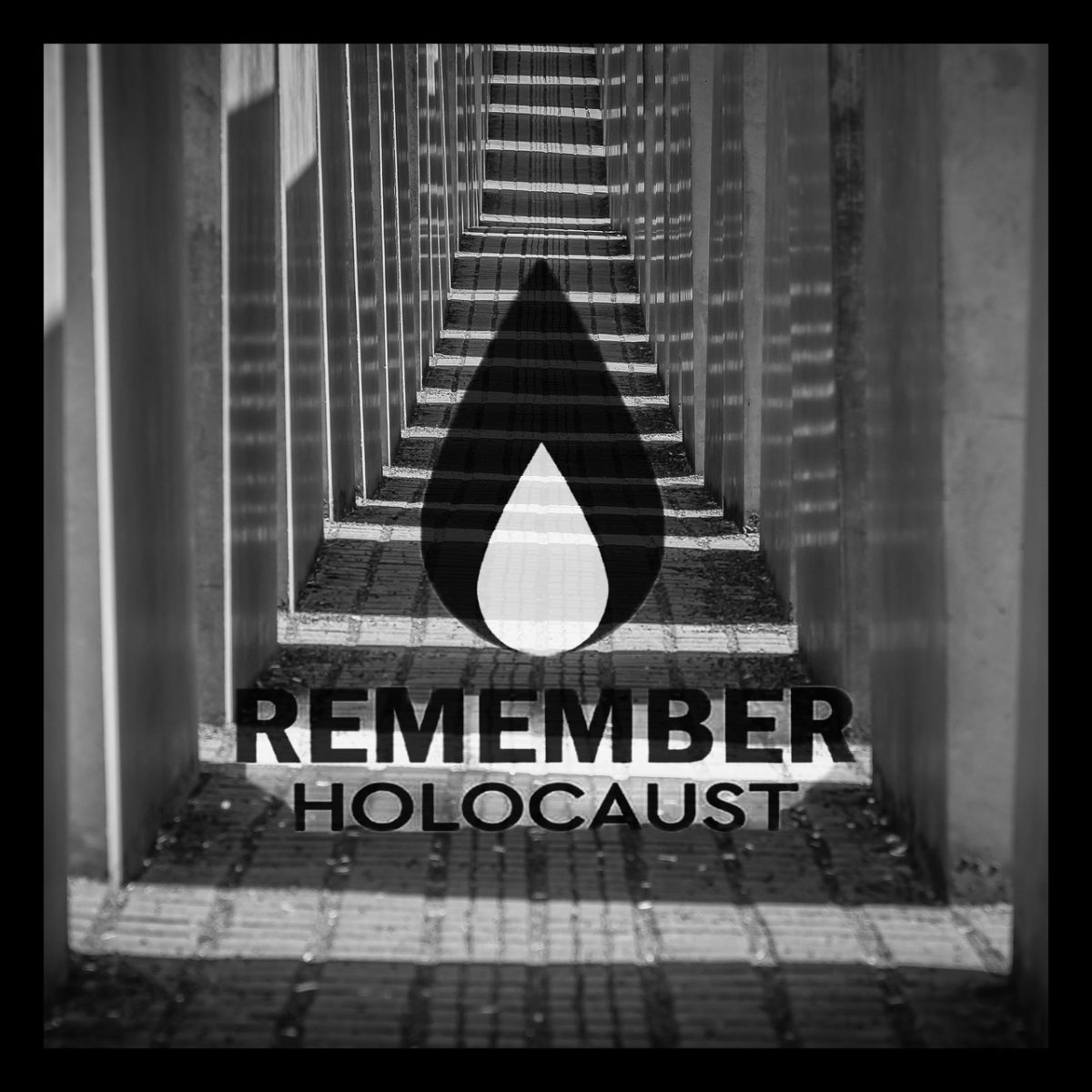 The topics discussed during the workshop are stereotypes, racism and human rights, but also the values ​​of solidarity, inclusion and peace based on the example of the Holocaust.

Who can participate: interested parties (18+) from Greece, Slovakia, Germany and Poland.

The main goal of the workshop is to draw the attention of the participants to the example of the Holocaust: how the Nazi fascist crimes were rooted in this ideology and how its wreckage continues to influence people in terms of stereotypes, prejudices and xenophobia. who possesses them.

During the workshop, participants will explore forms of racist propaganda and its consequences, as in the case of the rise of far-right regimes.

Through this activity, participants will also explore practices that reinforce the values ​​of dignity, freedom, diversity and inclusion: the common values ​​of the Member States of the Union, as set out in the Charter of Fundamental Rights of the European Union.

The workshop will consist of 2 sessions, of about an hour and a half each.

The first session will be dedicated to introducing the participants to the project and the workshop, as well as getting to know each other through a personal exchange activity (which movie or TV series is important to you?). In addition, the session will present work on stereotypes and prejudices using propaganda material from 2ο World War II as well as racist propaganda from recent years. How is it possible for an image to convey a hate message? Can we recognize racism in new forms of communication, such as memes?

The second session will focus on how participants view racism in their environment and provide a space to share and reflect on what can be done to reduce it and move towards a more inclusive society. based on respect for human rights.

All tools and methods that will be used during the workshop are based on non-formal learning and learning-by-doing methodology: ice-breaking games, actuators, educational games, quizzes, etc.

On the occasion of the declaration of 2023 as the European Year of Skills, on January 17th an informative event entitled "Young people in the European Union" was held at the K. Voutsas theater of the 2nd GEL of Thessaloniki. The main theme is the possibilities provided to young people...

Students of the General Lyceum of Intercultural Education of Evosmos attended an online educational day on Wednesday, January 11, 2023, with the main theme being the profile of the EU institutions and the opportunities that young people have through the European...

Funded Training of K.E.DI.Th Employees in the Theme of the Evolution of Technology for the Care of Persons with Disabilities.